END_OF_DOCUMENT_TOKEN_TO_BE_REPLACED

Since November BTC (Bitcoin) seems unstoppable, it breaks record after record. Would it mean that “Sky is the only limit” for BTC? It sounds like it. Less a month ago it made its first incursion over $50 000 and as of March 11th, it is still well above at more than $55 000. Does it mean that the fall will be even more brutal compared to 2018? Is the BTC market only moved by sentiments? Not so sure.

Indeed, the BTC landscape has significantly changed since 2017. There are many more institutional investors as BTC progressed as an investment vehicle, looking in particular to the strong growth of ETF (exchange traded fund) in cryptocurrencies and similar entities. There are more institutional investors looking for positive returns, and cryptocurrencies offer much higher return than traditional securities.

Major players in the payment sector are in favor of cryptocurrencies

They also feature a higher risk, but risk can be diversified away and the market for cryptocurrencies derivatives is quite active to hedge against the volatility of cryptocurrencies. Economic uncertainties over the resurgence of inflation makes BTC attractive since it has a limited supply and therefore is inflation proof. On the other hand, there have been decisive moves by major players in the payment sector in favor of BTC and cryptocurrencies: since November Paypal is trading BTC and cryptocurrencies and allow for payment in BTC. Its network counts no less than 26 million merchants.

Recently Mastercard announced it would accept payment in cryptocurrencies on its network as well. Until now it teamed up with Wirex and BitPay. Paypal and Mastercard represent a significant number of users and open the possibilities for an increase use of cryptocurrencies in the coming future. Added to Elon Musk’s decision to invest a share of its cash – $1.5 billion – together with the possibility to buy Tesla in BTC further contributed to increase the popularity of BTC.

There is no existing model explaining the price of bitcoin

Another significant trend is the development in Decentralized Finance – a promising land with infinite opportunities thanks to tokenization. 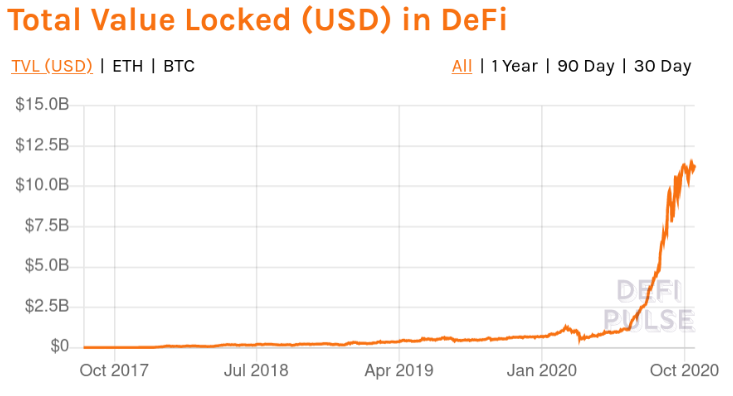 Despite those fundamental changes, there is still some serious interrogations about the BTC price since there is no existing correct model explaining its price. This lack of model opens the way to major divergence among BTC price forecast. The cost of production is not relevant, the closer model so far is the cash-to flow model, but this is still not fully satisfying. Halving plays a significant role in the price increase. The last one happened in May – it mechanically increased the BTC price. The fact that Bitcoin has no alternative use and it is not backed by anything, it unsettled forecasters who are left without any reference. Indeed, the value of BTC comes from its utility as a peer to peer decentralized fast and highly secured payment system. But so far it is not the only reason for holding it as it also represents an investment vehicle.  It is hard to know what will be the exact BTC price next year, but at least there is a strong chance it remains high as its technology opens to unlimited opportunities. 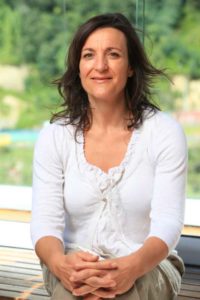 By Nathalie Janson, economist and professor of Finance at NEOMA business school in France.  Nathalie is a fintech expert, and has done extensive work recently assessing the development and the future of cryptocurrencies.